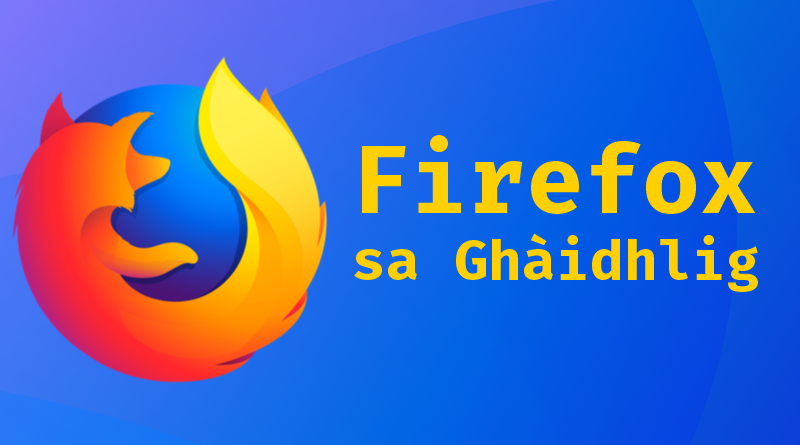 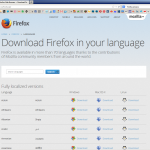 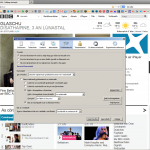 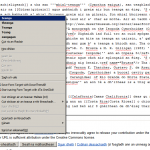 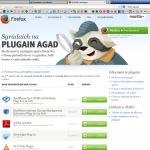 Firefox is a web-browser that let’s you surf the web and since it’s an Open Source tool, it’s totally free. It is continually being developed by a global community of volunteers under the guidance of the Mozilla Foundation and in some countries, for example in Germany, it is the most commonly used web-browser.

As a browser it is highly flexible and does a lot more than what your basic expectations of a browser might be. You can safely surf the web fast and there are many ways in which you can personalize it. There are literally thousands of extensions (little additional bits of software that give you special functions in Firefox) at your disposal. For example, the Gaelic Firefox already comes with a Gaelic spellchecker but say you wanted to do spellchecking in French too – all you have to do is find the extension and install it. Or if you don’t like the look of the default Firefox, you can take your pick from thousands of skins.

How do I install it?

Easy, just visit this page, scroll down to Gaelic (Scotland) and click on the arrow for your operating system (Windows, Linux or Mac). Double-click on the file you downloaded and follow the instructions that appear on your screen and that’s it. Do the same if you already are on Firefox but want to switch from English to Gaelic.

On a Mac, once you’ve downloaded it, you have to execute the dmg (usually in your Downloads folder) and then slide it across into the Applications folder: 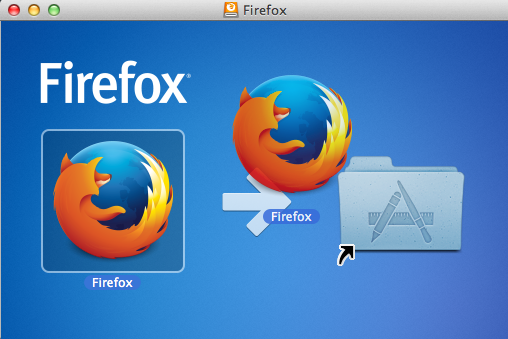 1. Where do I get the spellchecker and how does it work?
If you’re using the Gaelic Firefox, the spellchecker is already there. It’s real easy – say you’re writing an email in My Opera Mail – do a right click anywhere in the text and you’ll get a window where you see Ceartaich an litreachadh. If you click on that, you’ll see red lines underneath words that look like typos to the spellchecker. As usual, if you right-click on a word with such a line underneath it, you will see correction suggestions.

If you’re using Firefox in English, you can still get the Gaelic spellchecker here. Click Add to Firefox and Firefox will do the rest.

2. My other half doesn’t speak Gaelic, can I switch between languages?
There is a tool called Quick Locale Switcher but we would really recommend setting up different user accounts on your computer. If you do that, each user can choose their own settings and if they want Firefox in English, they can have that without the need to switch around. It’s much more convenient, especially since there are programs where switching is really complicated.

3. I upgraded Ubuntu and now Firefox is in English

This sometimes happens but is easy to fix. Check out the instructions on the bottom of this page.