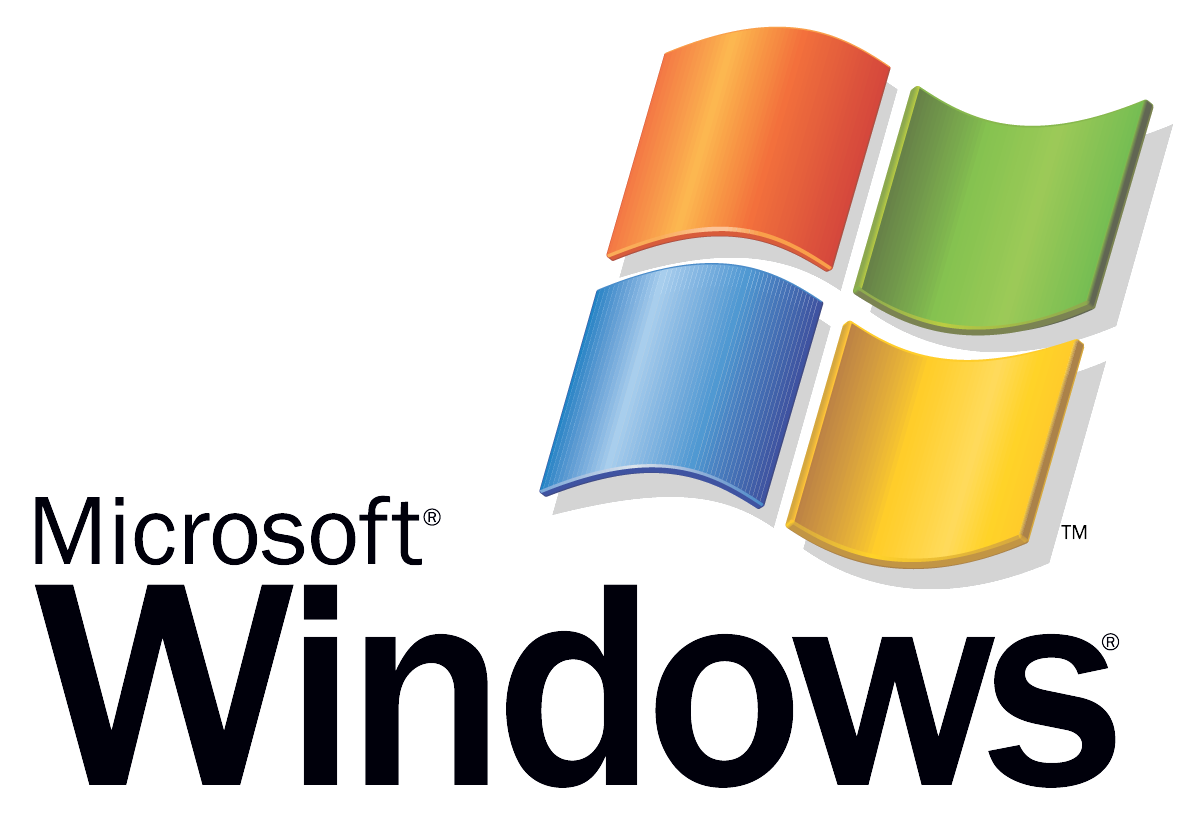 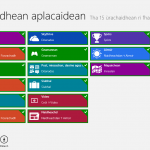 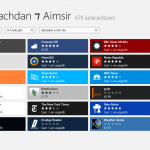 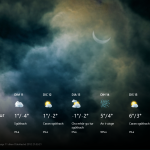 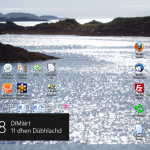 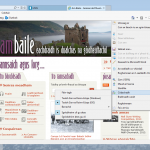 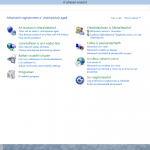 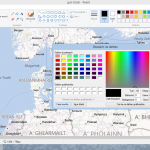 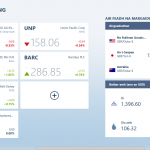 Windows is, at least at the moment, the most commonly used operating system on computers. And since Windows 8 (and 8.1) came out, it is now also available in Gaelic. It’s fortunately really easy to install and if you already have Windows 8, it won’t cost anything extra. 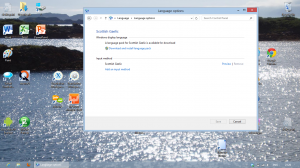 Follow the instructions on screen. We certainly can’t say that about everything Microsoft does but this is, for a change, as easy as falling off a bike.

This will give you the following in Gaelic:

This just works in Windows 8, not any of the older systems. Oh, one more thing. Even though the pack comes with a “special” Gaelic keyboard layout, it’s seriously unwieldy so after installing the pack, we recommend you set it up with the English United Kingdom Extended keyboard layout.

There was at one point something called a CLIP (Captions Language Interface Pack) for Office and Windows 7/Vista that would show you the Gaelic for interface strings in little bubbles over the English (i.e. as tooltip text). As if that wasn’t bad enough, philosophically, there were also problems with typos and terminology consistency so we really wouldn’t recommend it.

But if you really want to try it, you can get it here. In fairness it needs to be pointed out that Microsoft first does a CLIP for any language these days, not just Gaelic. It’s kind of the first step to a proper language pack but clearly aimed at markets where people are not fluent in English to begin with.